This is one of the stories from W.I.T.C.H. Hunters Forever. I will be posting it in sections. I hope you like it. It takes place between Victory in Europe and the Nuremberg Trials. 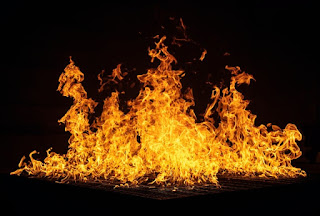 Safe Where it Belongs

“Lock, label, and ship out those file cabinets. We’ll go through them and condense the information later,” Major Rafael Jones instructed his team. There were a lot of file cabinets. Each file was a prisoner that had been taken here. A total of fourteen had been rescued when the place fell to the western Allies.

I know it's taken longer than expected, but life got in the way. This weekend we have gotten everything formatted for the proof copy except the back cover. I need to choose a photo!

Maybe this random one  will work. Might just be odd enough for a story collection about witches, spies, mysteries, and sabotage! 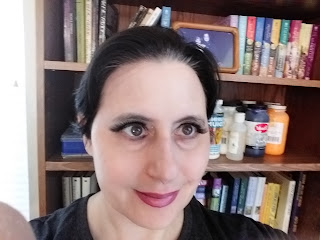