Writing in a different time period. 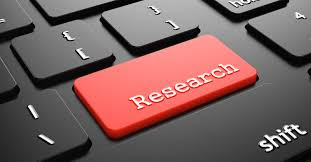 The internet makes doing basic research so much easier for many things.

I was going to use the phrase "coloring inside the lines" and then had to ask myself-- would a guy in his 30's in the 40's use that phrase? When were coloring books invented? They seem like something that's just been around forever. Well, it only took about a minute to do the research to find out they'd been around about 100 years by then, so yes, it was fine to use.

Likewise, I needed to see if a fire-axe back then fit my mental image of one... even though I don't describe it in detail, there was a possibility I would use it on the cover. Another question I had was if a passport problem would legitimately be used to delay someone leaving the country. 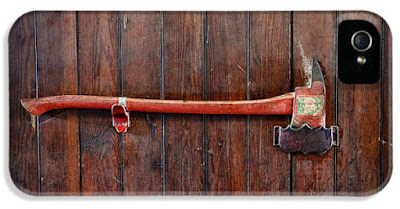 Back before the internet, I'd have needed to look for very, very specific history books for images of fire axes, an encyclopedia for the coloring book history, and as for the passport issue, I'd probably need to look into procedural handbooks from the New York-New Jersey Port Authority from 1948. Finding those sources would all have been difficult.

There's something wonderful about having so much information at our fingertips.
at February 17, 2019